sayin mate havent seen you inna long time aye
nah but check out beat tape vol 1, a little mixtape of beats that are rather chill and nice to listen to. debut album is STILL in the works because i suck at finishing things, will be out this year i PROMISE
Beat Tape VOL 1 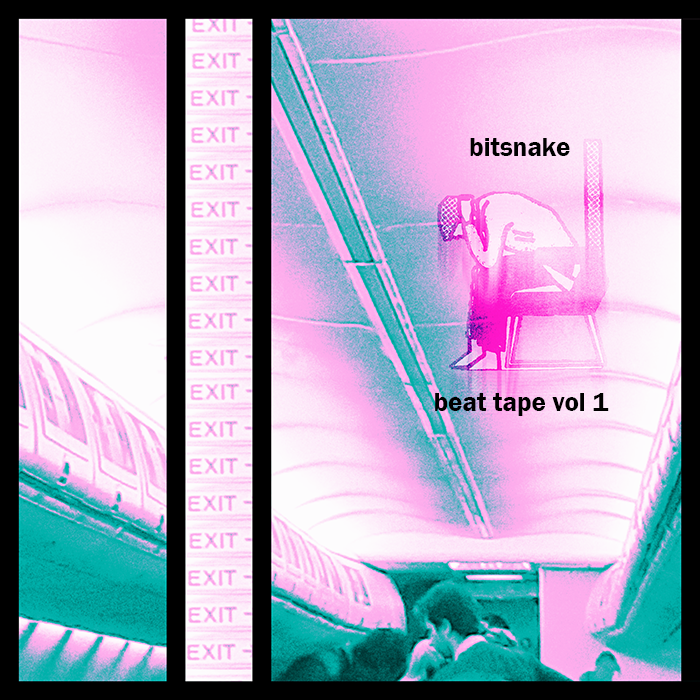 hello boyz my album is going to be finished very soon, if you havent been checking my twitter you wouldnt know about the snippets ive been posting (go give em a listen), its going to be breakbeatie cartoonie shit youll love it. in other news, check out my entry to bizzy b's junglist remix comp below. its a belter.

if you haven't noticed already, there's a brand new Nasty Sounds sample pack filled with actually good and high quality sounds. seriously, if u want some extra terrestrial sounding stuff then go ahead and buy it, its only 5 buckaroos. very cheap. the first one was really just a tester pack, to see if i could make one. if u haven't downloaded nasty sounds 1 yet then go ahead because its free and some of the sounds in it are tight, although 2.0 is way more superior in every possible way.
click here
also here is a track i made with renoise that may or may not be appearing on a release soon

Laptop is getting fixed
16th September 2017

the time has finally come, i will officially be back in business. although i have released a couple e-dubplates across this dreadful timespan, i will now finally begin to finish Kajitsumori Death, release it, then finish grindyrteeth. i learnt a lot of stuff along the way, so don't expect the snippets released on my sc to sound the same as the finished ver.
heres a unfinished version of a track thats gonna be on gyt 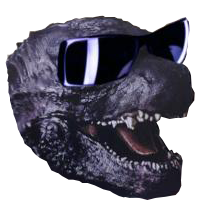